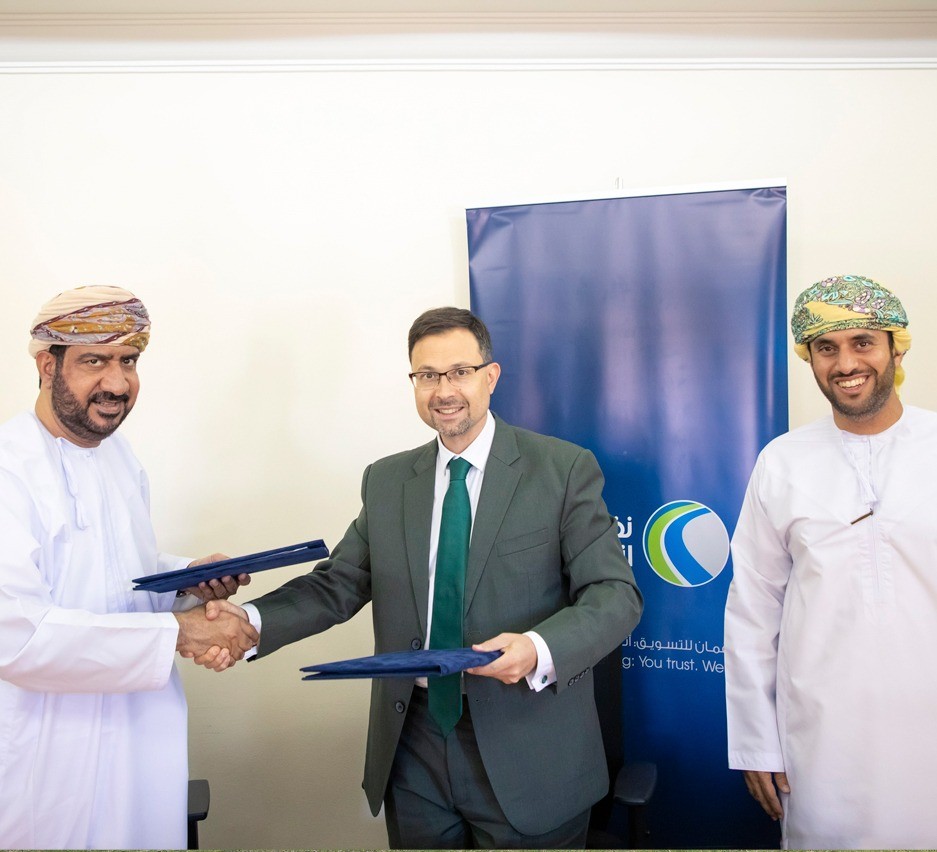 As part of Oman Oil Marketing Company’s (OOMCO) commitment to enhance the quality of life of the people in Oman, an agreement has been signed with the Oman Lawyers Association (OLA) to support the ‘Fak Kurba’ program. The initiative, now in its sixth edition, assists with the release of debtors from jail and gives them the opportunity to rebuild their lives.

David Kalife, Chief Executive Officer at Oman Oil Marketing Company said, “The ‘Fak Kurba’ program is part and parcel of our CSR At’a outreach initiative, which aims to benefit the wider community. As a homegrown company, we want to make a tangible difference to people’s lives in the Sultanate. This initiative will greatly help those who have been imprisoned purely because of financial problems – quite often they are the family’s sole breadwinners and we want to see them back at home, where they belong. ‘Fak Kurba’ offer debtors a second chance and gives hope to families. It also serves as a reminder to people of the need to manage their finances responsibly.”

Dr. Mohammed bin Ibrahim Al Zadjali, Chairman of Oman Lawyers Association (OLA) said, “The role of the private sector is instrumental in programs like these and we would not be able to achieve such great results if it were not for the support of organizations such as Oman Oil Marketing Company. We hope other companies continue to follow their lead.”

The ‘Fak Kurba’ initiative was launched in coordination with the Ministry of Social Development and the Administrative Affairs Council of the Judiciary. The OLA receives lists of people charged with insolvency cases from all 44 courts in the Sultanate and helps as many people as possible with a maximum limit of OMR 5,000 per case. Only people involved in labor, Sharia civil and commercial cases are considered eligible.

Since its inception, OOMCO has been an active member of the community, developing a wide range of charitable initiatives and campaigns that have assisted thousands of people in the country. The At’a campaign, launched in 2015, was designed to promote the spirit of giving value. Over the years the campaign supported initiatives by charitable organizations such as Dar Al Atta'a, Oman Autism Society and Omani Network of Volunteers.